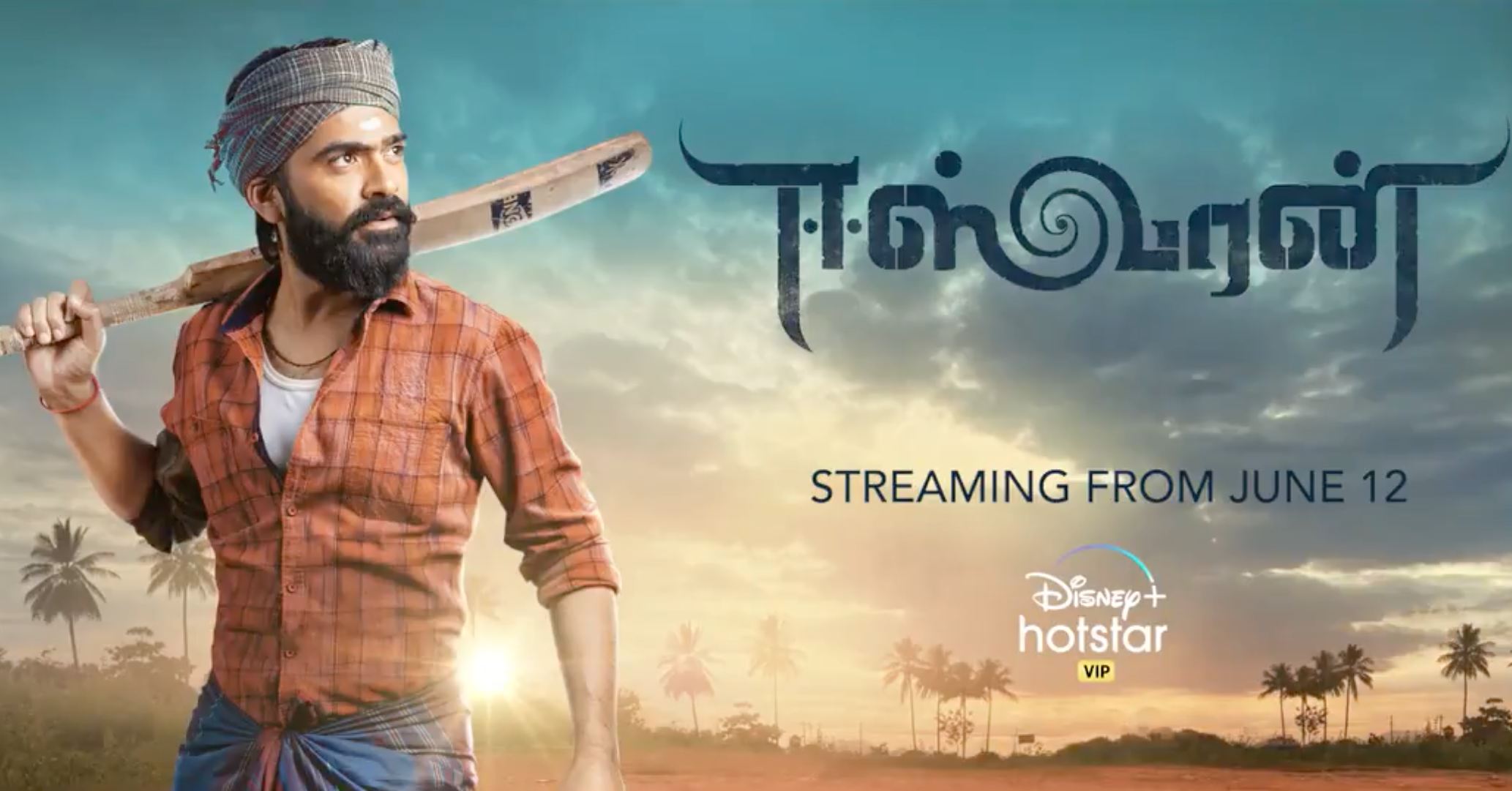 The wait to watch Eeswaran who missed to watch it in Theatres has come to an end. Yes, the Silambarasan TR’s comeback film & one of the HIT movie of the year 2021 is all set for it’s OTT streaming. Master movie which released along with this movie has already released. Fans & movie-goers who has missed to witness the Eeswaran in theatres can enjoy streaming on Disney Plus Hotstar from June 12th. It will be streaming only for the VIP & Premium members.