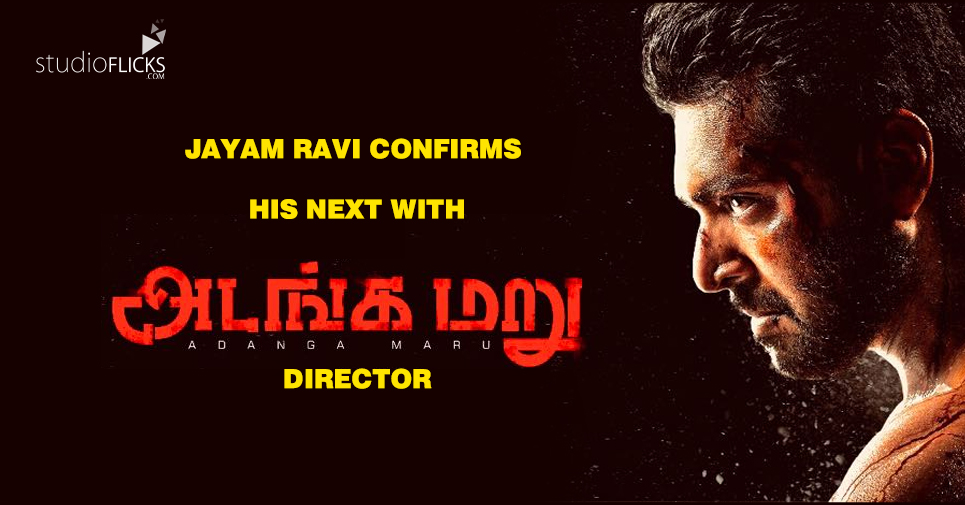 Jayam Ravi confirms his next with ‘Adanga Maru’ director

The tall and handsome actor Jayam Ravi has proved to be a much celebrated icon as ‘Angry Young Man’ through his recent release ‘Adanga Maru’. The film marks the directorial debut of Karthik Thangavel, who is now getting more offers. While his next film will be produced by S Lakshman of Prince Pictures, Jayam Ravi has openly confirmed about working with him again. In the recent occasion of success meet, Jayam Ravi said that Karthik has already narrated a script to him and it appealed to him more powerful than Adanga Maru.

On his part, director Karthik Thangavel has said, “In fact, I wanted to work with Jayam Ravi immediately, but he asked me to work in a different genre and then comeback for one more film.”

Adanga Maru has topped the box office among the other releases like Maari 2, Kanaa, Seethakaathi, Silukkuvarupatti Singam and KGF.