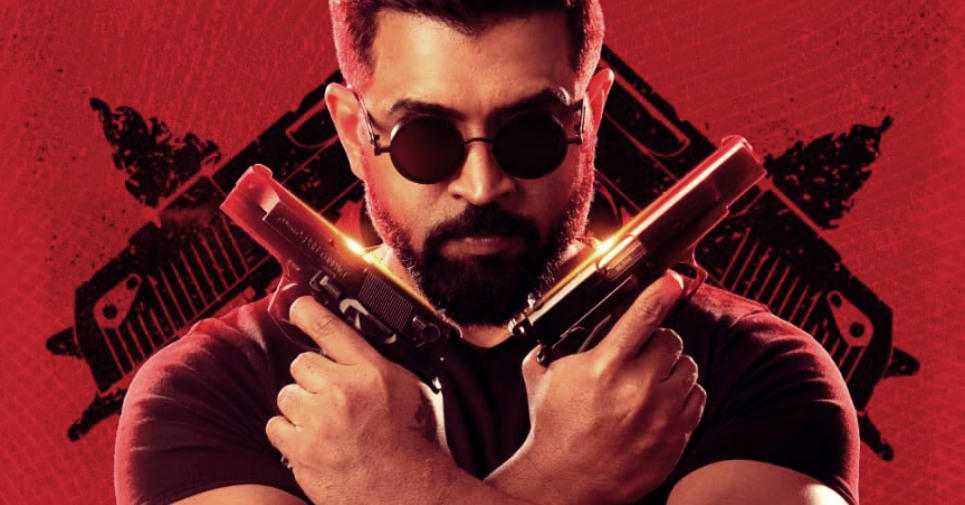 Mafia shooting wrapped on time as assured by Karthick-Lyca Productions

Following a successful run of movies, Arun Vijay had announced of joining hands with Karthick Naren of Dhuruvangal 16 fame for a film titled ‘Mafia’. The film being a Gangster Crime thriller was assured by the team of getting it wrapped up in time span of 35 days. In fact, the first schedule being wrapped in the limited time gave more hopes that it would be done in the said time.

Now, the official news that has arrived through the team’s micro-blogging page saying that shooting is wrapped up. The first leg of shoot happened in Chennai followed by a 5-day final schedule in Thailand, where some high volatile action blocks were filmed. The film has Priya Bhavani Shankar in female lead with Prasanna reportedly appearing in gray shades. The film has musical score by Jakes Bejoy and cinematography handled by Gokul Benoy.