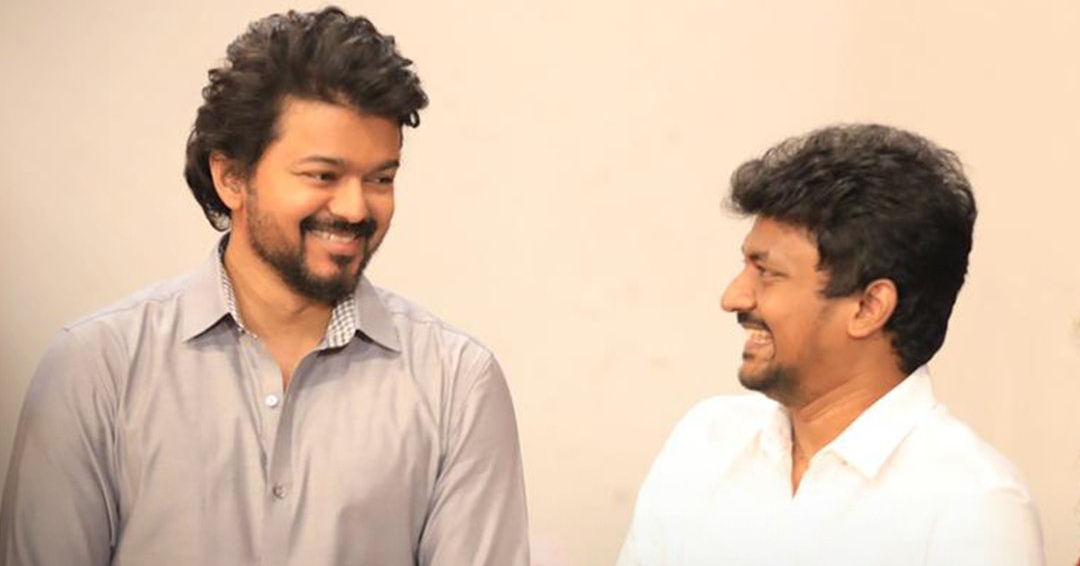 As many would have noticed in both the movies of Vijay – Bigil and Master, there were lots of actresses, who were picked from the social media Tik Tok and Instagram Reels followed by YouTube.

It is expected that around 5-6 heroines will be a part of this film like how Andrea, Gouri Kishen were in Master.