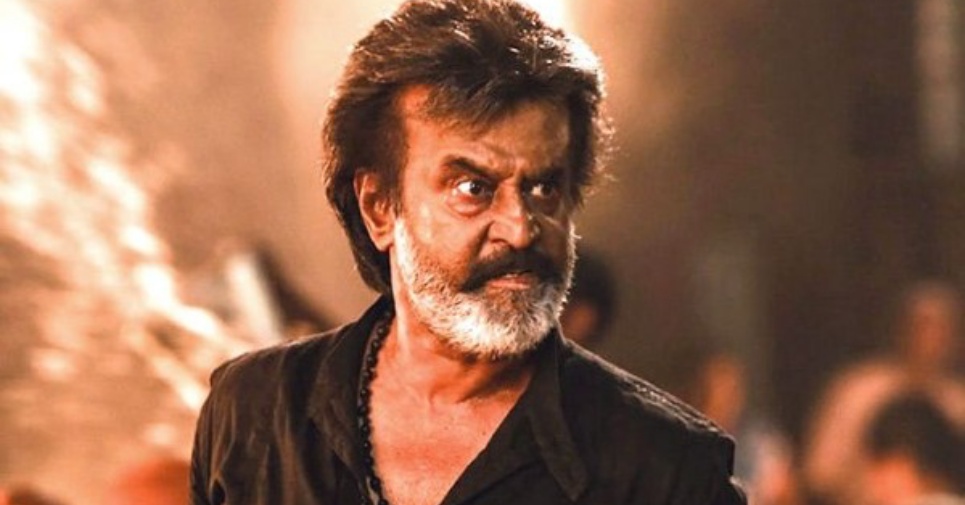 Superstar Rajinikanth’s two movies that were dropped after announcement

Superstar Rajinikanth’s career graph always comprises a huge array of blockbusters and super hit movies. Among all the movies, he has done so far, only 5 have been box office disasters. Well, let us not get on with the analysis of this domain now. We would like to bring you the couple of projects of Superstar Rajinikanth that were dropped after the official announcement.

The first one was Manithanin Marupakkam that was directed by Late filmmaker K. Balachandar. The official announcement was made with the Pooja and even the poster was released. Nonetheless, the project didn’t take off due to some issues. Later, the same title was used for a mystery-thriller movie featuring Sivakumar in the lead role.

Off the late, there was another project titled ‘Modhira Viral’ (Ring Finger) that was supposed to happen, but even it was halted. Although there isn’t any proper confirmation on this, the solid evidence was Jaggubhai, directed by KS Ravikumar. The film was a partial inspiration from the French movie Wasabi, which Rajinikanth refused as he felt the traces of Baasha.