Comedy actor Vadivelu’s mother TMT. Sarojini Ammal (a) Paapa breathed her last at the age of 87 due to prolonged illness. The entire industry is sharing its heartfelt condolence to the comedian and his family grieving her demise. Tamil Nadu Chief Minister MK Stalin has conveyed his condolence message as follows.

“I am deeply distressed over the demise of actor Vadivelu’s loveable mother Tmt. Sarojini Ammal (a) Paapa at Viraganur in Madurai due to illness. The demise of a beautiful mother is an irreparable loss for any son. ‘Vaigai Puyal’ Mr. My deepest condolences and condolences to Vadivelu and his family.” 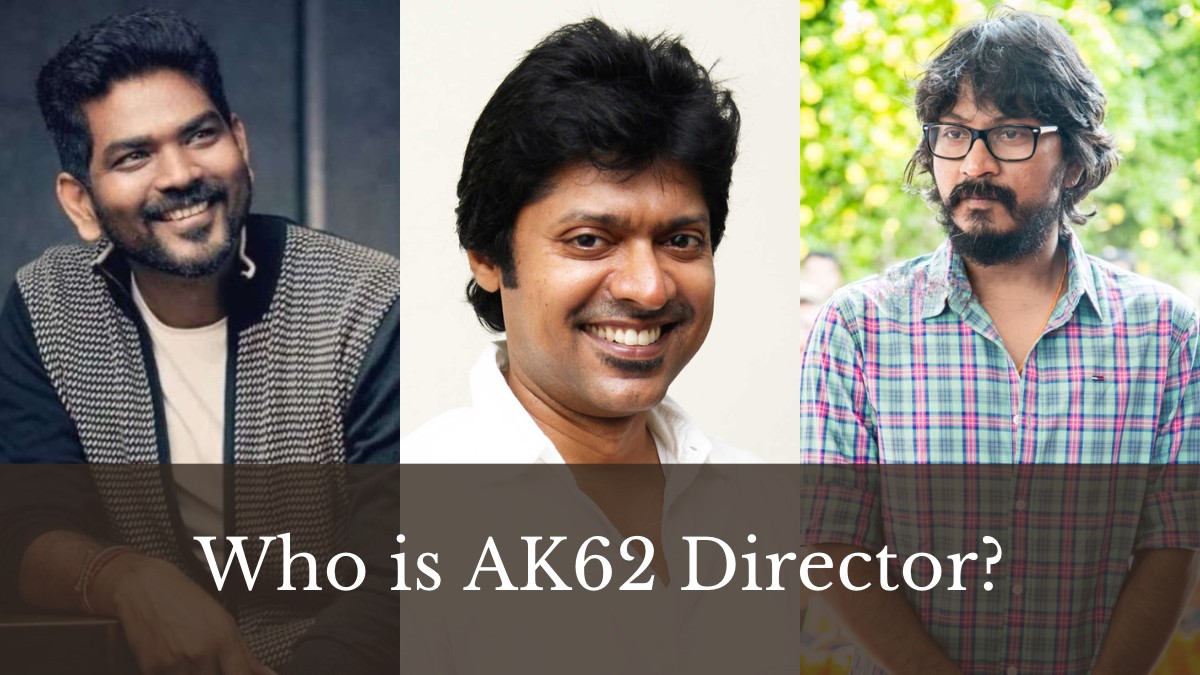