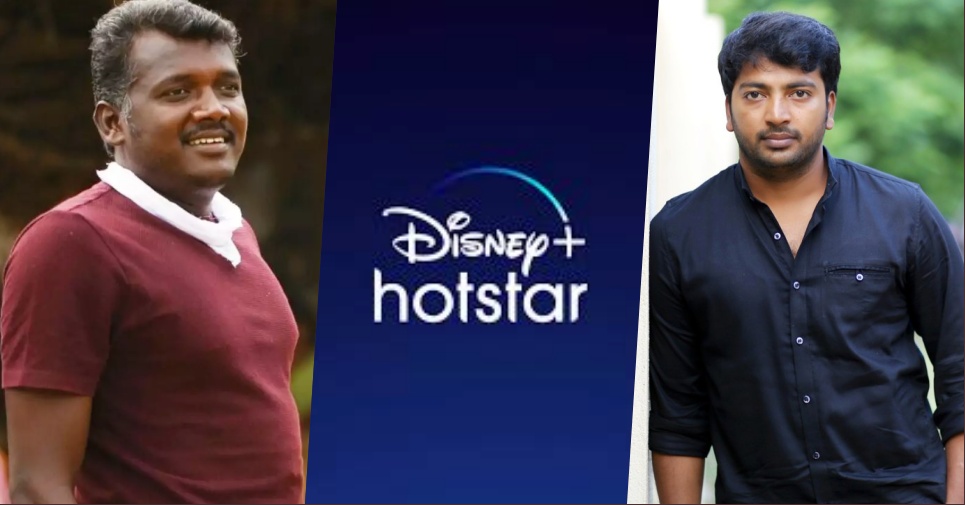 Disney Plus Hotstar signs Mari Selvaraj for a web series

Filmmaker Mari Selvaraj made his directorial debut through Pa. Ranjith’s production ‘Pariyerum Perumal’. Later, he garnered good response for his movie ‘Karnan’ starring Dhanush in the lead role. Significantly, he is now directing Udhayanidhi Stalin in ‘Maamanithan’ starring Keerthy Suresh and Fahadh Faasil alongside him in the lead roles. AR Rahman is composing music for this movie. The shooting of this movie is already completed and the postproduction work is happening in full swing.

During this juncture, he has been approached by Disney Plus Hotstar for a web series. The preproduction work is happening in full swing, and the shoot will commence by November across the locales of Tirunelveli. Kalaiyarasan has been signed to play the lead role, and the others in the cast and crew will be announced soon. Soon after the completion of this project, he will team up with Dhruv Vikram for the movie ‘Kabadi Veeran’.