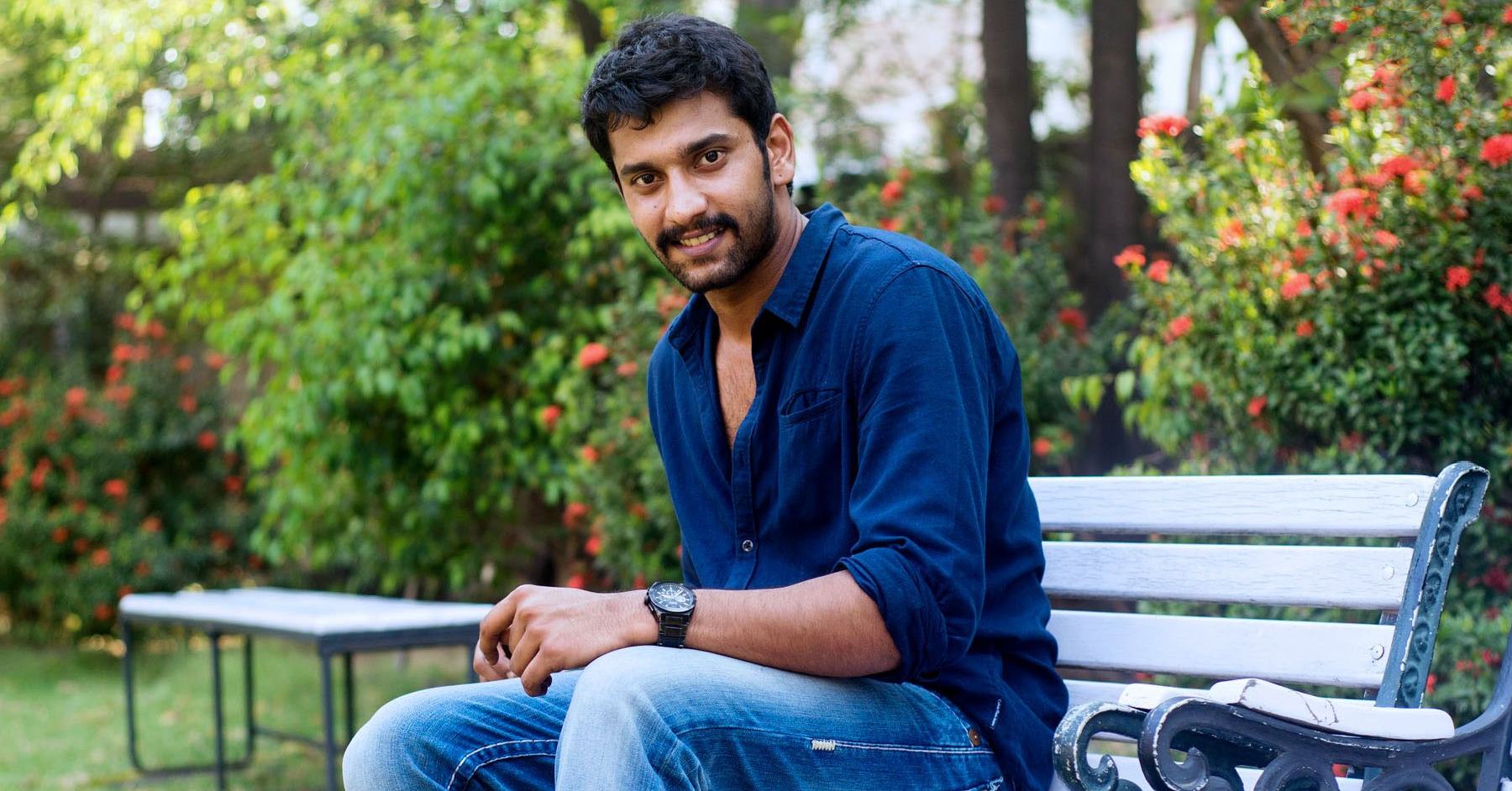 Exclusive – Arulnithi signs a web series for this OTT platform

Actor Arulnithi, far-famed as the content-driven hero, has been continuously winning the appreciation of audiences and film critics, for his choice of scripts and proficient performance. The actor had three releases – D Block, Déjà vu, and Diary released this year, which have gained decent reviews and good box office collections as well. The actor has a slew of promising projects scheduled for release in 2023. During this juncture, it is learned through close sources that the actor has signed up for a web series for Zee5. The shooting of this web series will commence in January with the first leg scheduled only for 3 days followed by the next schedule by end of January.

The details about the genre of this series and others in the cast and crew are yet to be revealed.