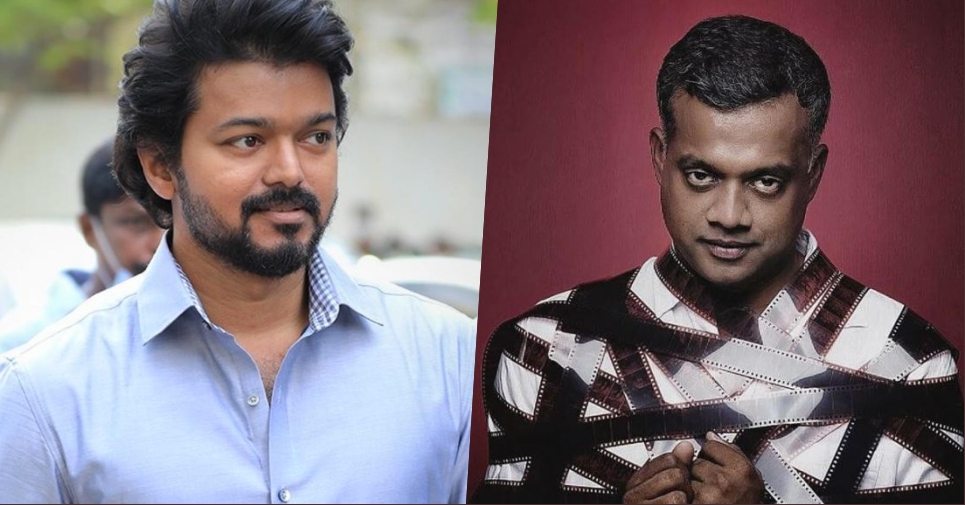 Actor Vijay’s upcoming movie ‘Thalapathy 67’ seems to have borrowed a lot of successful formula from blockbuster hits like KGF and Vikram. The film, directed by Lokesh Kanagaraj is having almost all the big names from the Indian movie industry. Recently, it was confirmed that Sanjay Dutt has inked the deal with production house to play the antagonist for a whopping deal of Rs. 10Cr. It is now said that Gautham Vasudev Menon has been added up to the star cast. The news is that Samantha, Prithviraj and few more big names would be included in the star-cast officially soon.

According to the reports, the shooting is expected to commence in November, and will be a Diwali 2023 release.