Filmmaker Pradeep Ranganathan, who shot to fame for his directorial debut ‘Comali’ delivered a blockbuster, hit – Love Today. The film has successfully completed 25 days of theatrical run and is now still running with house-packed shows. The film has managed to make a clean sweep with its Telugu release as well.

During this juncture, Netflix has officially announced that the movie will be premiered on its respective platform on December 2, 2022. The film features Ivana as the female lead with Sathyaraj and Radhika Sarathkumar appearing as prominent characters. Yuvan Shankar Raja’s musical score has turned out to be one of the greatest attractions in this movie as well. 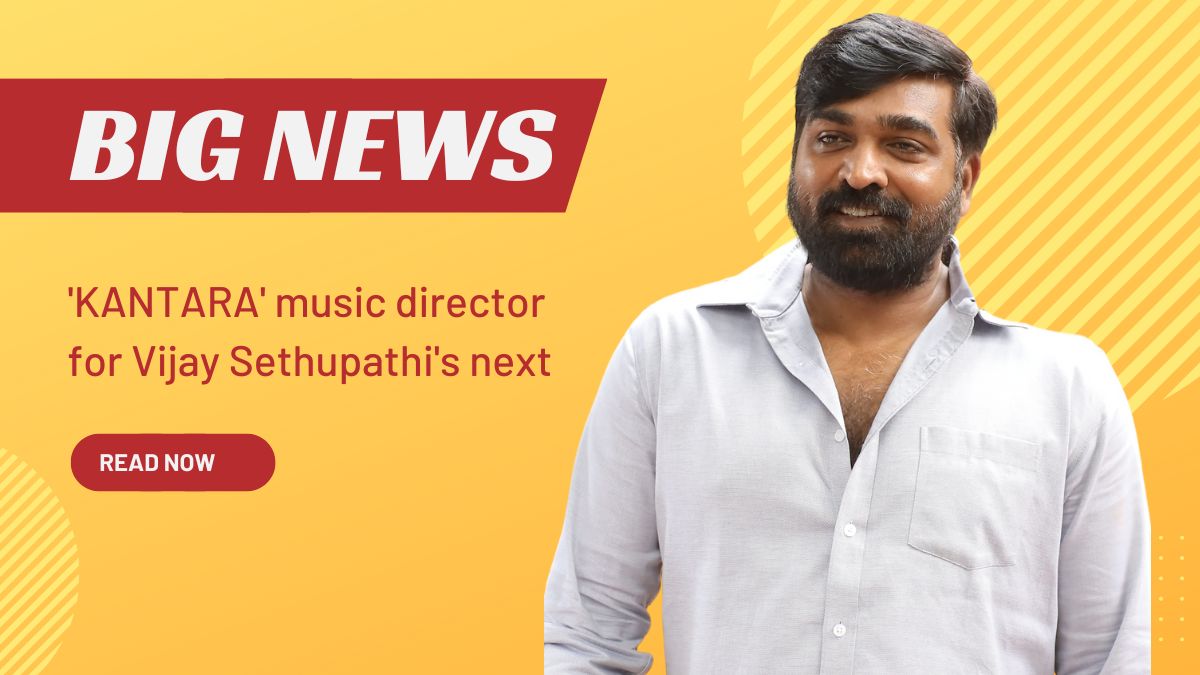