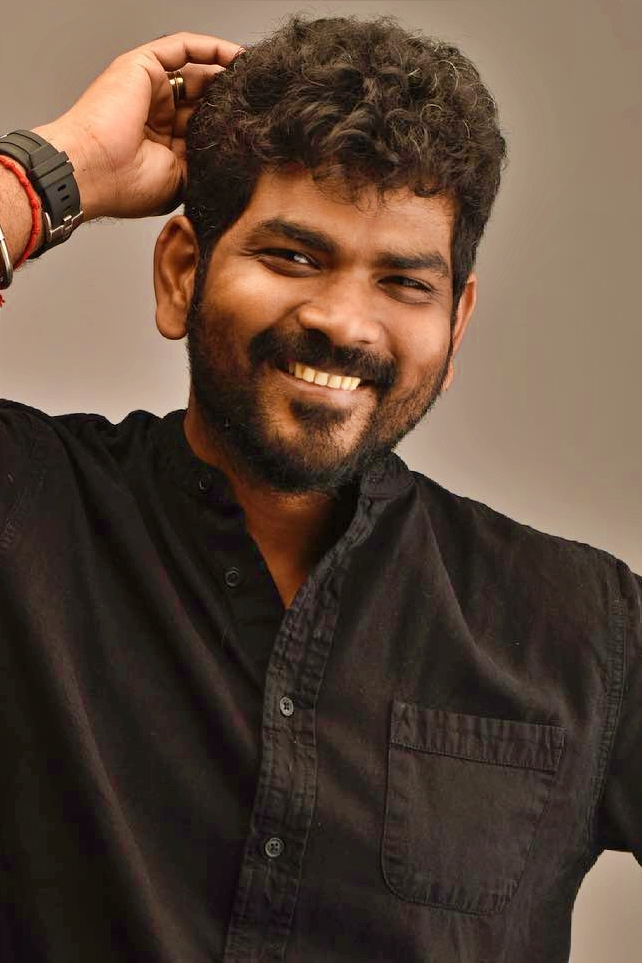 Vignesh Shivan and actress Nayanthara have been in a relationship ever since they worked together on Naanum Rowdy Dhaan.