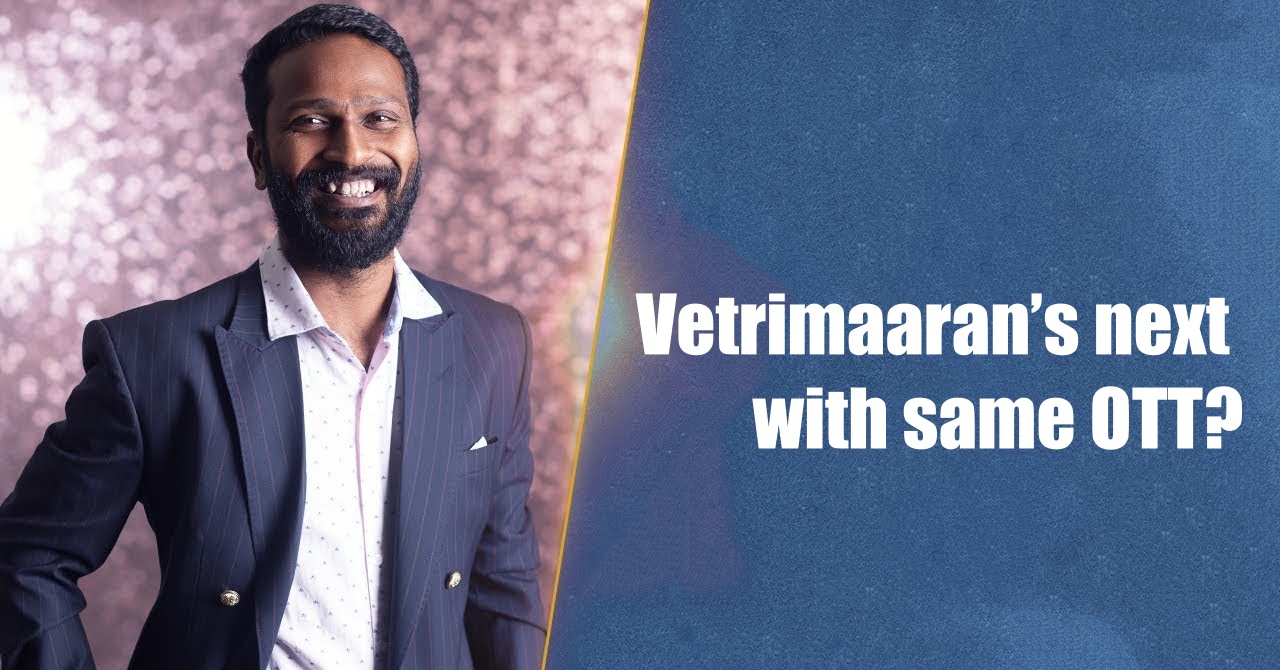 Director Vetrimaaran’s next with same OTT?

Critically acclaimed National award-winning filmmaker Vetrimaaran has been consistently extolled for his outstanding movies. He is currently working on Soori’s film and Suriya’s Vaadi Vaasal that are scheduled at pre-production phase. Soon after the release of these movies, he will be once again teaming up with Netflix for a full-length film. It is said that the official announcement regarding the same will be made somewhere in June 2021. Some of the sources mentioned that it could be either an anthology or full length feature.

He has teamed up with Netflix for ‘Paava Kadhaigal’ for directing a segment. The other films are directed by Gautham Vasudev Menon, Sudha Kongara and Vignesh Shivan. The film will be streaming on Netflix from December 18, 2020, onwards.