There are times, when few films come as a surprise catering to the taste of minuscule audiences. The reason is that it is made in such an elegant Style with a mix of humour and emotions, loaded with light heart moments, which needs more attention to be enjoyed. Chennai 2 Singapore is one such movie that keeps us engaged in few places.

The film opens with Harish flying from Chennai to Singapore after his debut directorial attempts flunk. Over there, the moment his steps into Singapore, lots of mishaps occur pushing him to the edge of disappointments. Later, he meets Vaanampaadi, who promises him to get a financial investor for the film. But sooner things turn out to be a bizarre when Harish comes across a girl in the foreign land.

It has more elements that could keep the audiences engaged.

To be precise with the analysis off the movie, it has more elements that could keep the audiences engaged. But due to some amateur approach in filmmaking, especially the storytelling method seems to be mediocre. The first half of the movie is engaging with lively and enjoyable moments. While we expect that the second half will be much more engrossing, things turn out to be a disappointment. It becomes so much noticeable that writing in second half lacks momentum and engagement. If the director had paid attention to these episodes, then it would have been much enjoyable movie.

The film has a fantabulous background score by Ghibran

When it comes to the technical aspects, the film has a fantabulous background score by Ghibran. Cinematography is so much excellent that we get to see Singapore in a much brighter and beautiful manner. Editing and other technical aspects are done with best approach.

On the performance level, Gokul Anand has done what is demanded by the script and his role. His innocuous looks and the transition into infuriated state of mind are very well projected by him. Rajesh Balachandran steals the show with his outstanding performance. Be it the hilarious moments or the emotional context, he excels with his brilliant acting and he is sure to make a decent mark out here. Anju Kurien is perfect with her performance, though it’s a minimal one. Shiv Kesav appears as a hilarious character, but director should have inserted few more humorous impact in his characterization.

On the whole, Chennai 2 Singapore deserves a watch if your mind is prepared not to worry about anything, but a jolly feel-good movie for next couple of hours. 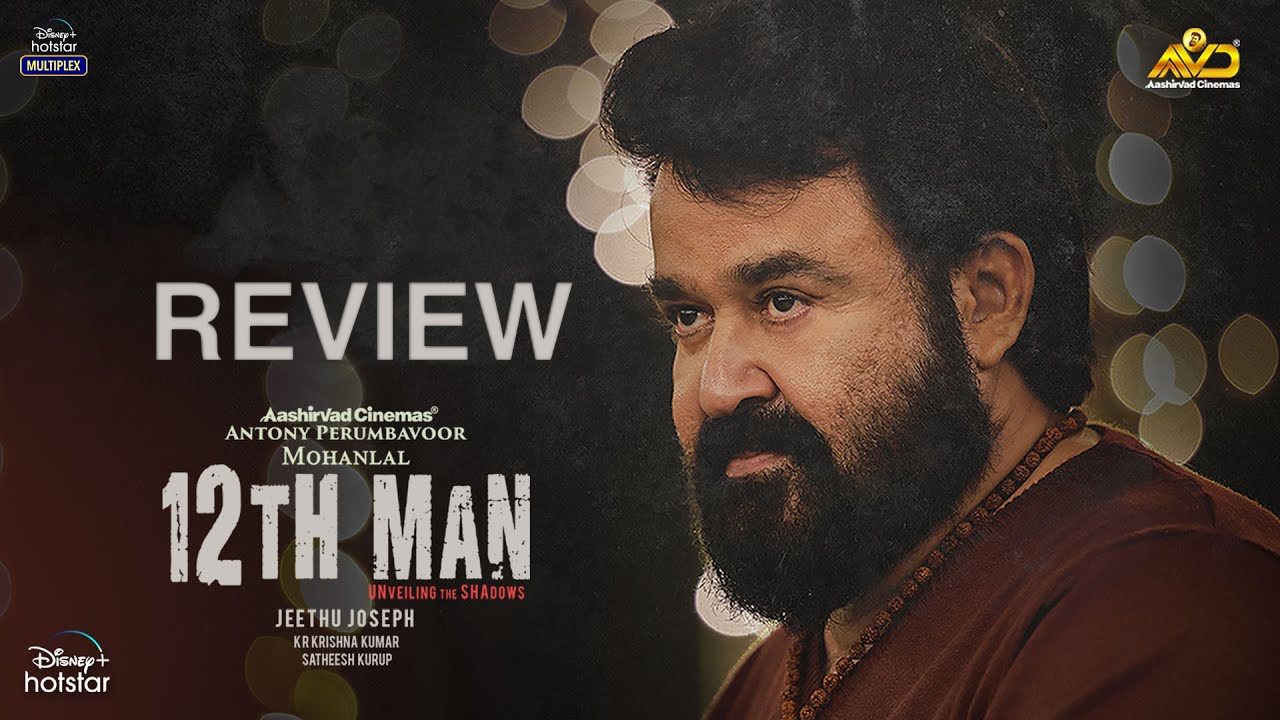