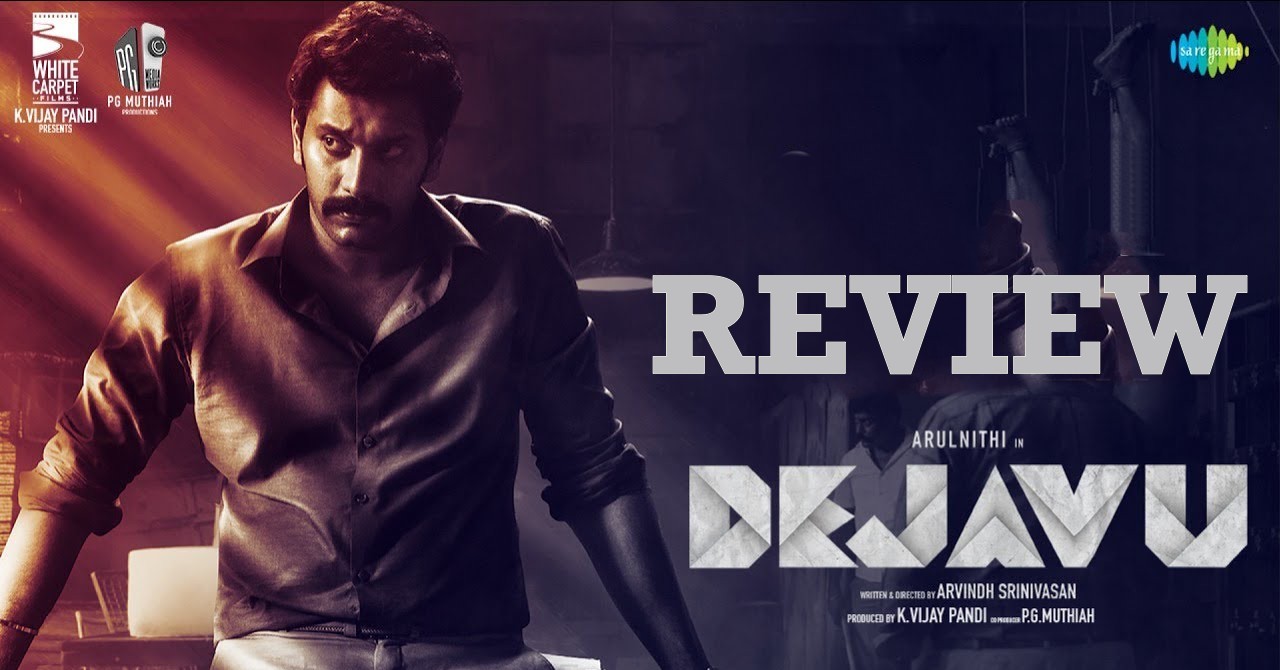 The movie opens with a drunkard (Achyuth Kumar), arriving at a police station to give a complaint. He reveals a strange incident, where his fictional stories based on murders are turning into realities. Initially, the police constables perceive it as a clownery act, but sooner DSP Asha (Madhubala) realizes that the kidnapped girl in his story and reality is none other than her daughter (Smruthi Venkat). Unable to handle the case under the spotlight due to some reason, she appoints an undercover cop (Arulnithi) to crack the mystery and rescue her daughter. What unfolds next is a series of twists, turns, and revelations that will shock everyone.

Some stories are impressive when narrated, but the actual challenge is to translate them perfectly into visuals. Debutant Arvind has picked a good plot, and his works are far better than a routine package, we get from a first-timer. Actor Arulnithi has been consistently choosing unique stories, especially directed by newcomers, which earned him a good reception. In Dejavu, he has delivered what is exactly required from his character. He arrives too late in time, say nearly 25-30 minutes after this movie. The first half is decent and has interesting moments. For any thriller and mystery-based movie, the only challenge is cracking the mysteries gradually. Dejavu has some interesting twists, but the way, it has been narrated slightly simmers down the momentum. In most of the places, we are given an easy space to predict, and the climax twist blatantly looks inspired by the famous International movie, which found several remakes across Hollywood and Indian cinema (We keep it veiled due to spoiler elements).

There are lots of loopholes in the movie, which the director and team of writers should have carefully noticed and reworked. It shouldn’t be – I have written the scene, and I have my own reasons to justify it. Instead, it should be – I have written the scene, but my justifications aren’t convincing, so let me rework it. This isn’t a piece of advice, but a theory that has worked with outstanding results for many filmmakers. Of course, Dejavu never looks like a movie from a debut filmmaker, and if Arvind could improvise on these factors, he will definitely score more brownie points from the next movie.

On the whole, Dejavu has a good start and keeps us engaged till the intermission portions. The second half too is convincing, but proper work over avoiding the illogical issues and loopholes would have made it an elite club mystery-thriller.

Verdict: Starts on a high note, but gradually loses its intensity and momentum during the latter part.