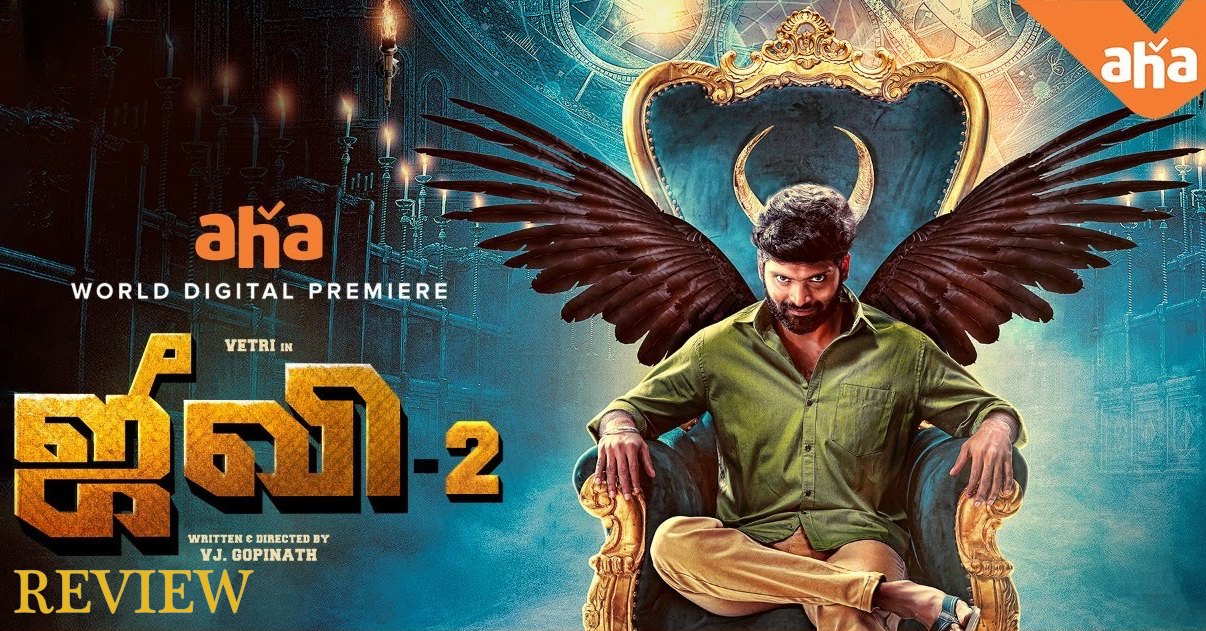 The movie is a direct sequel to Jiivi that was released in 2018. The first part became a decent grosser in box office and won good appreciations too. What turned to be highlighting trait in the first part is the intriguing writing, where the screenplay was laced with lots of amazing twists, turns and surprising climax. Jiivi 2 is produced by Suresh Kamatchi of V House Productions and is directed by VJ Gopinath.

Jiivi-2 opens with Saravanan (Vetri) getting into a complex situation of financial crisis in both professional and personal life. Unable to meet the demands, he plans a burglary at his friend’s house with the help of his close friend Mani (Karunakaran). As Saravanan successfully completes the mission, then begins the triangular theory, where he is yet again stuck in the loop of mishaps. Would he able to connect the dots and solve the issue forms the crux of this story.

When a sequel is set for preparation, especially for a content-driven movie that has seen good response, there are lots of responsibilities involved in the writing. However, Jiivi 2 looks like something done in rush. The first 25 minutes of the movie has nothing to do with the main plot. When the actual conflict sets open, its intermission. While one might be filled with lots of expectations over the second half, there are box of surprises that will let you go for applause. However, they remain short-lived. If the writing was yet more engaging, then it would have outperformed that prequel.

As with performance, the first one to impress us is Jawahar Nasser, who does a neat job. Vetri as Saravanan tries to retain the substantiality of his characterization from the first part, but slightly slips away. Ashwini is good as a visually impaired girl, and her dedication has to be appreciated. Rohini, Mime Gopi and others in the star-cast have no major roles. Karunakaran is just okay.

On the whole, Jiivi-2 is an average fare, which stops halfway from being as impactful as its prequel. However, it is okay for an OTT watch.

Verdict: Not as gripping as the prequel, but is passable