Thozha is official remake of French film ‘The Intouchables’, Plot is inspired from a true story. Essence of the two main characters are taken and adapted into a bilingual film by Vamsi. After he becomes a quadriplegic from a paragliding accident, a millionaire hires a young man from the local area to be his caretaker, How does their bond/relationship grows and to what extend is shown in the film.

Karthi as Seenu, has delivered an outstanding performance. He has shown emotions so easily, either its comedy or romance or sentiment. Perfect body language and chennai slang dialogue delivery. Thozha will remain as one of the best performance in his career. Its going to be a Hat-trick hit for Karthi; earlier 2 hit films are Madras and Komban.

Nagarjuna returns to Kollywood after few years.Applause for accepting this experimental challenging role, in the entire film he needs to act only with his facial expressions sitting in a wheel chair. And he did complete justice to the role with his prior experience and matured acting. He dubs in his own voice, a special appreciation for this.

Tamannah is super hot with beautiful costumes, a perfect fit to the secretary role. Apt Lip Sync. Other characters who scores are Prakashraj, Jayasudha, Vivek and Kalpana. Cameo role done by beauties – Shreya and Anushka.

Music is composed by Gopi Sundar. Wonderful re-recording. Album has around seven songs. Except couple of songs like ’ Nagarum.. & ’ Thozha via..’, remaining are not catchy. Even in the movie, the item song in first half and the duet song in second half are unnecessary addition. They act as speed breakers.

Cinematography by P S Vinod is on top notch. Wonderful visuals gives makes and every frame looks rich. Stunt choreography needs a special mention for the Paris car chase sequence. No fights in the movie. Film duration is around 2 hrs 35 mins. Editing could have been a little more crispier.

Film is written by ‘Cuckoo’ director Raju Murugan and directed by Vamsi. Dialogues needs to be appreciated, very well written dialogues in many scenes. Vamsi has adapted and presented the film beautifully to match the local flavor. Screenplay drags at times which is the only minus of the movie.Good to see the lead characters name in the end credits and not on the title cards.

Highlights of the film are Karthi – Nagarjuna’s chemistry, Karthi’s fabulous performance, Painting comedy sequence, Background music, dialogues and cinematography. Film has right mix of comedy, emotion, sentiments and feel good moments. Its been a while we have witnessed this kind of emotional film. Overall its a well made bilingual remake from Vamsi. 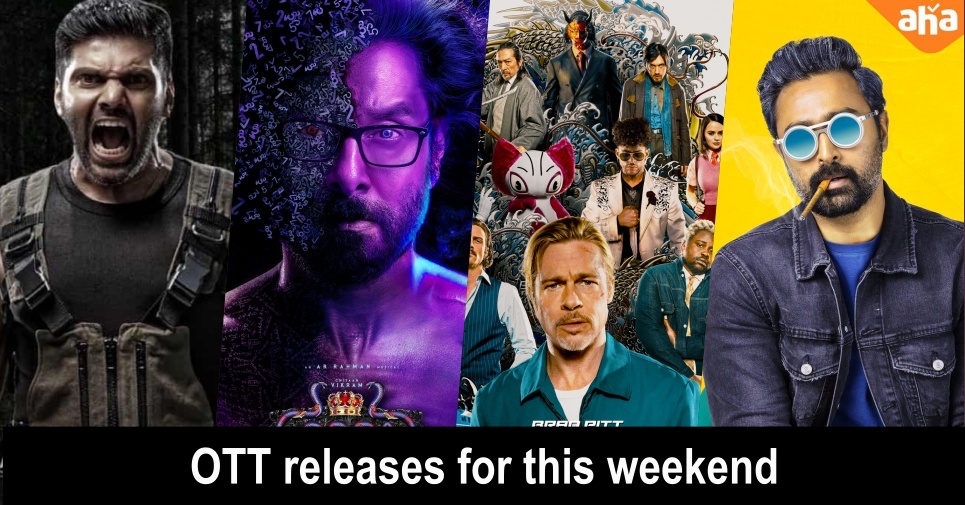