When the official announcement about ‘Vantha Rajavathaan Varuven’ was made, the assumptions were pretty much huge that it is going to be a sure-footed winner. Well, there were many reasons that contributed towards this affirmation. One being STR’s transformation into a star with Mani Ratnam’s Chekka Chivantha Vaanam, Sundar C’s commercial graph and more than all, the original version ‘Attarintiki Daredi’ was a huge success.

Vantha Rajavathaan Varuven revolves around a young billionaire (STR), who makes an ambitious attempt to reunite his grandfather (Nassar) and aunty (Ramya Krishnan), who separated many years back in time due to some issues.

While the basic premise of this story looks so much promising that would make us believe it would have earnest emotions. But what we get to see in the movie is really little disappointing. There are hardly 2-3 such emotional scenes. Of course, those moments really bring up some intensity, particularly in the climax sequence, but then it isn’t a routine Sundar C film. Naturally, when you walk into the theatres to watch a Sundar C film or even the case after watching the film’s trailer, we had an impulsive feeling that there’s going to be much to do with the entertainment factors. But it all turns out to be in dearth and we don’t have much to celebrate with fun.

Even the glamour quotients that are seen through Megha Akash and Catherine Tresa seem to be purposely injected for the sake of capturing the front benchers. We can say, Sundar C happens to be the only filmmaker, who is known for handling glamour in right graph, but here he crosses the limit and things turn out to be vulgar indeed.

STR is the only person to carry the entire film on his shoulders and next one to gain our attention is Robo Shankar. Hiphop Aadhi leaves you completely disappointed and this is the first ever time, a STR movie has such mediocre songs.

On the whole, Vantha Rajavathaan Varuven doesn’t have much to offer the family audiences this time. Thankfully, it didn’t arrive for the Pongal festival that would resulted in heavy hampering of it reach. For now, it could manage to be a time pass movie if audiences have got really nothing else to watch. 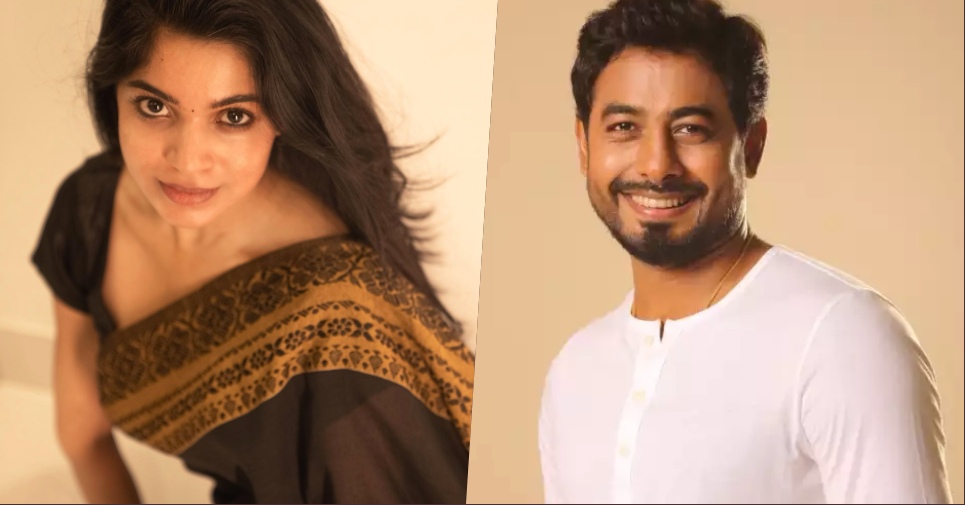 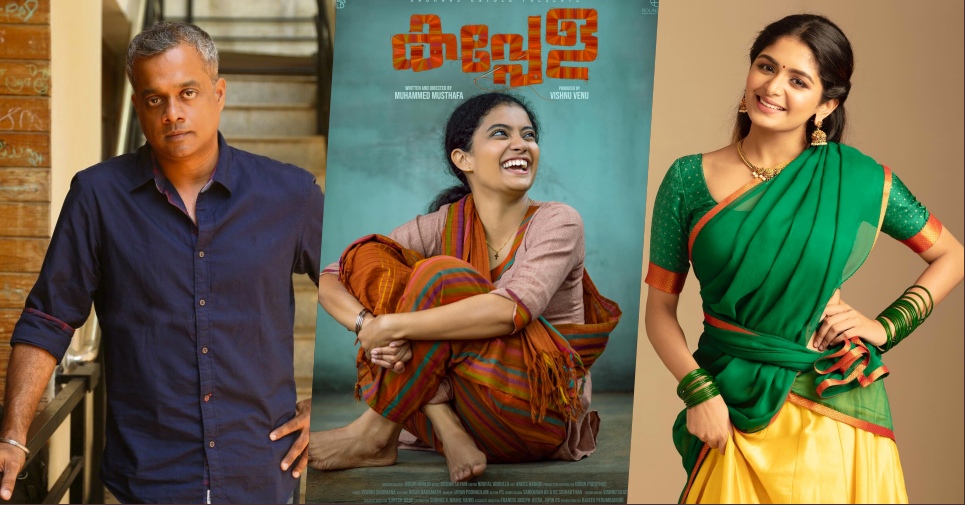 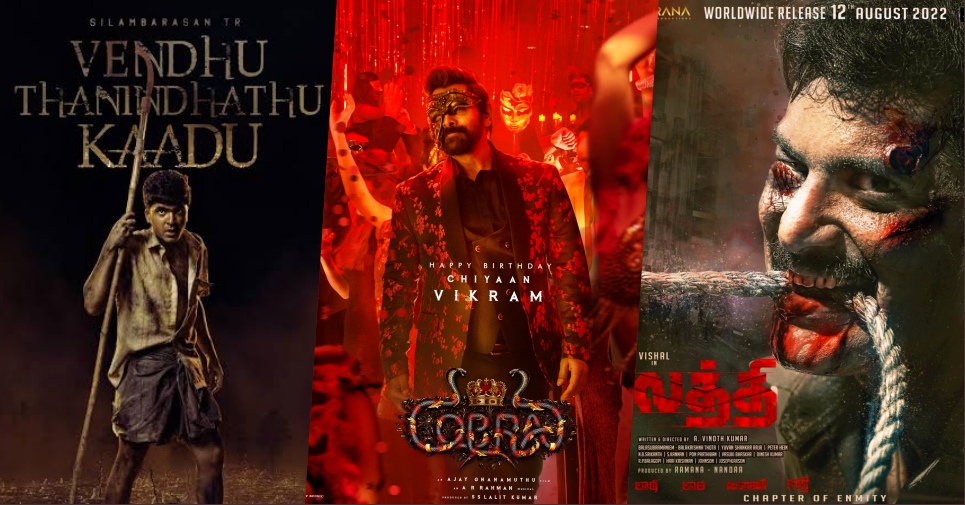