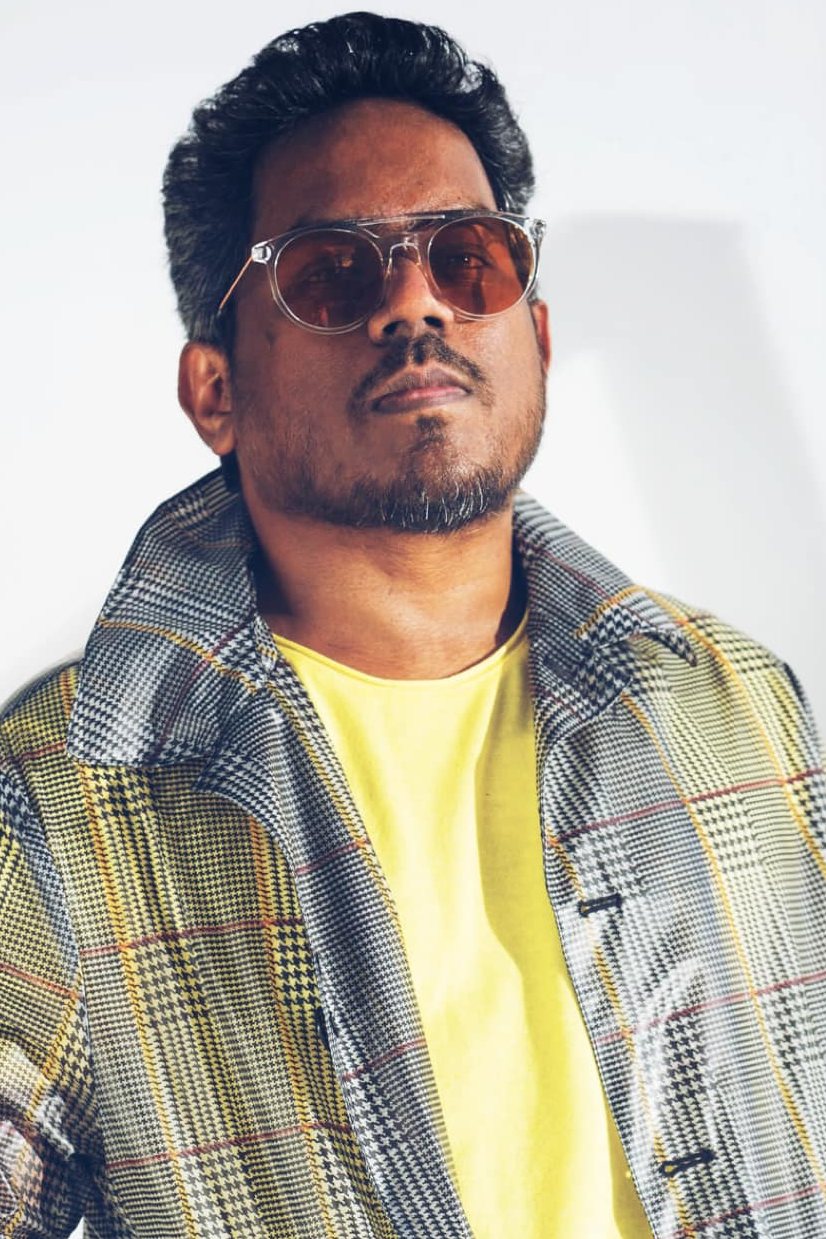 Yuvan Shankar Raja is an Indian film score and soundtrack composer and singer-songwriter. Considered a versatile composer, he is particularly known for his use of Western music elements and often credited with having introduced hip hop to the Tamil film and music industry and started the “era of remixes” in Tamil Nadu.

Yuvan has won two Filmfare Awards, five Mirchi Music Awards, four Vijay Awards and three Tamil Nadu State Film Awards. Being the youngest son of composer Ilaiyaraaja, he began his musical career in 1996, at the age of 16, when he composed the film score for Aravindhan.

In 2015, Yuvan created his own music label, U1 Records and in 2017, he started his own film production studio, YSR Films.